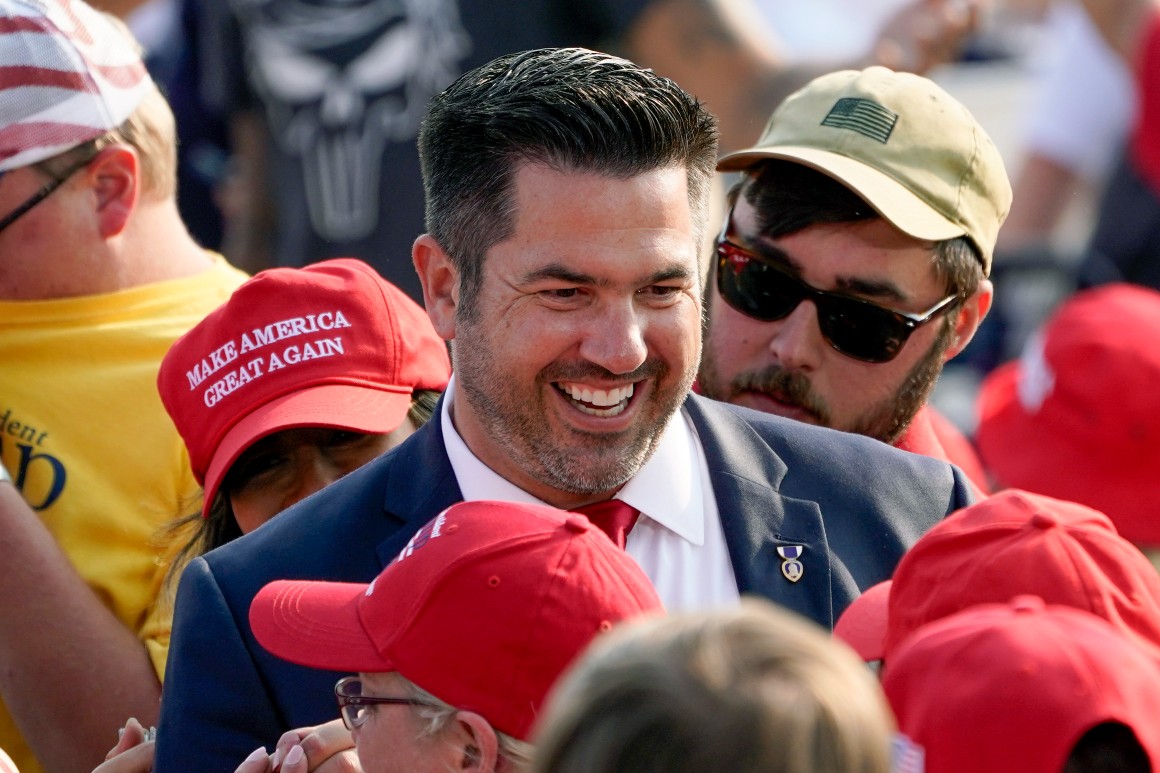 A super PAC backing a rival Republican candidate is hitting the airwaves with an ad highlighting two instances when Pennsylvania Senate candidate Sean Parnell’s wife sought protective orders against him.

The ad, from the pro-Jeff Bartos “Jobs for Our Future” super PAC, is slated to run on TV on Saturday night during the Penn State University football game against Auburn University. The TV expense and a sizable digital campaign will add up to a six-figure buy, according to the super PAC.

The 60-second ad opens with a montage of Fox Nation clips featuring Parnell making comments about women, including saying, “The idea that a woman can live a happy and fulfilling life without a man — I think it's all nonsense.” (Parnell has previously dismissed the clip as a “comedy appearance.”)

Then, the ad references a recent story in the Philadelphia Inquirer, saying court and police records show that Parnell’s wife called 911 and sought protective orders against him in 2017 and 2018. The ad goes on to say that Parnell’s wife was later let go from the charity that Parnell runs, which she sued. The ad concludes by calling this “the real record of Sean Parnell.”

Saturday night's football game between 10th-ranked Penn State and No. 22 Auburn is expected to be a major draw in Pennsylvania. Both teams are undefeated, and the game is airing on ABC in prime time.

Bartos and Parnell are two of the best-known Republican candidates in the 2022 race to replace GOP Sen. Pat Toomey who is retiring. The super PAC, Jobs for Our Future, had more than $766,000 in its bank account by the end of June, according to its most recent financial disclosure.

Pennsylvania’s primaries are scheduled for next May, and it’s early — though not unprecedented — for an outside group to be airing negative ads. But there’s no question where Bartos himself stands on attacking Parnell at this time: Bartos is the one who made the protective orders against Parnell public, in an Inquirer interview last week. The revelations are part of a race that is heating up quickly, with former President Donald Trump weighing in recently to endorse Parnell. The pro-Bartos super PAC is also launching a website to publicize the information about Parnell.

Parnell told the Inquirer that Bartos was being “desperate” and “dishonorable.” The paper noted that both temporary orders sought by Parnell’s wife were later pulled back, one “under an agreement between Parnell and his wife,” and the other after a hearing with a judge.

Opinion | Don’t Be So Sure a Supreme Court Backlash Will... 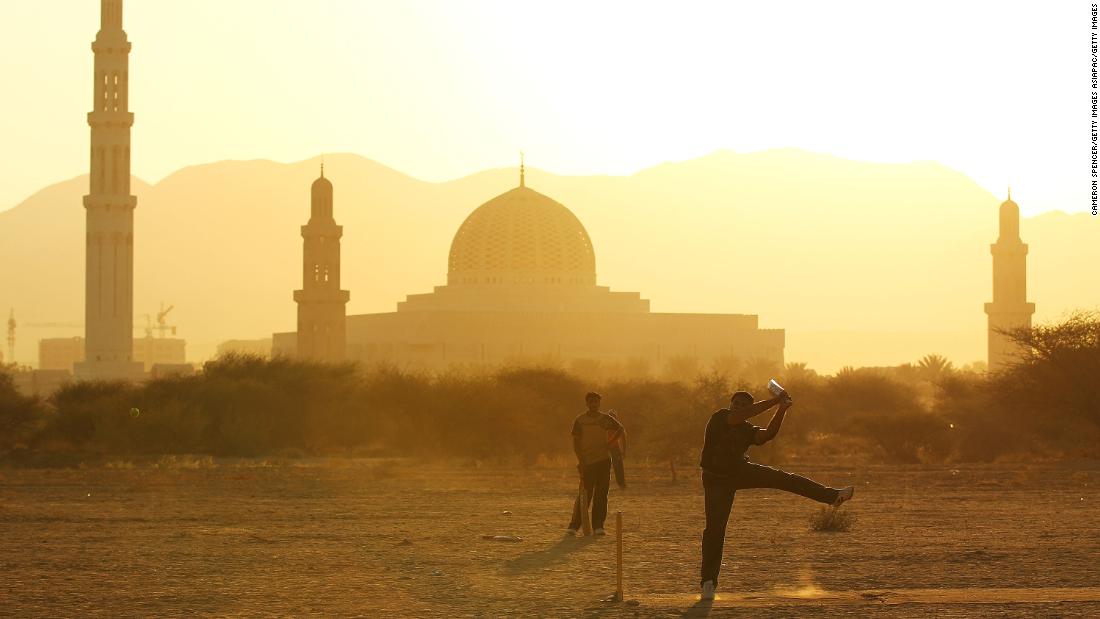 Oman ready to savor 'one in a million' opportunity as host...

Police declared Friday's incident at a church in Leigh-on-Sea an act of terrorism... 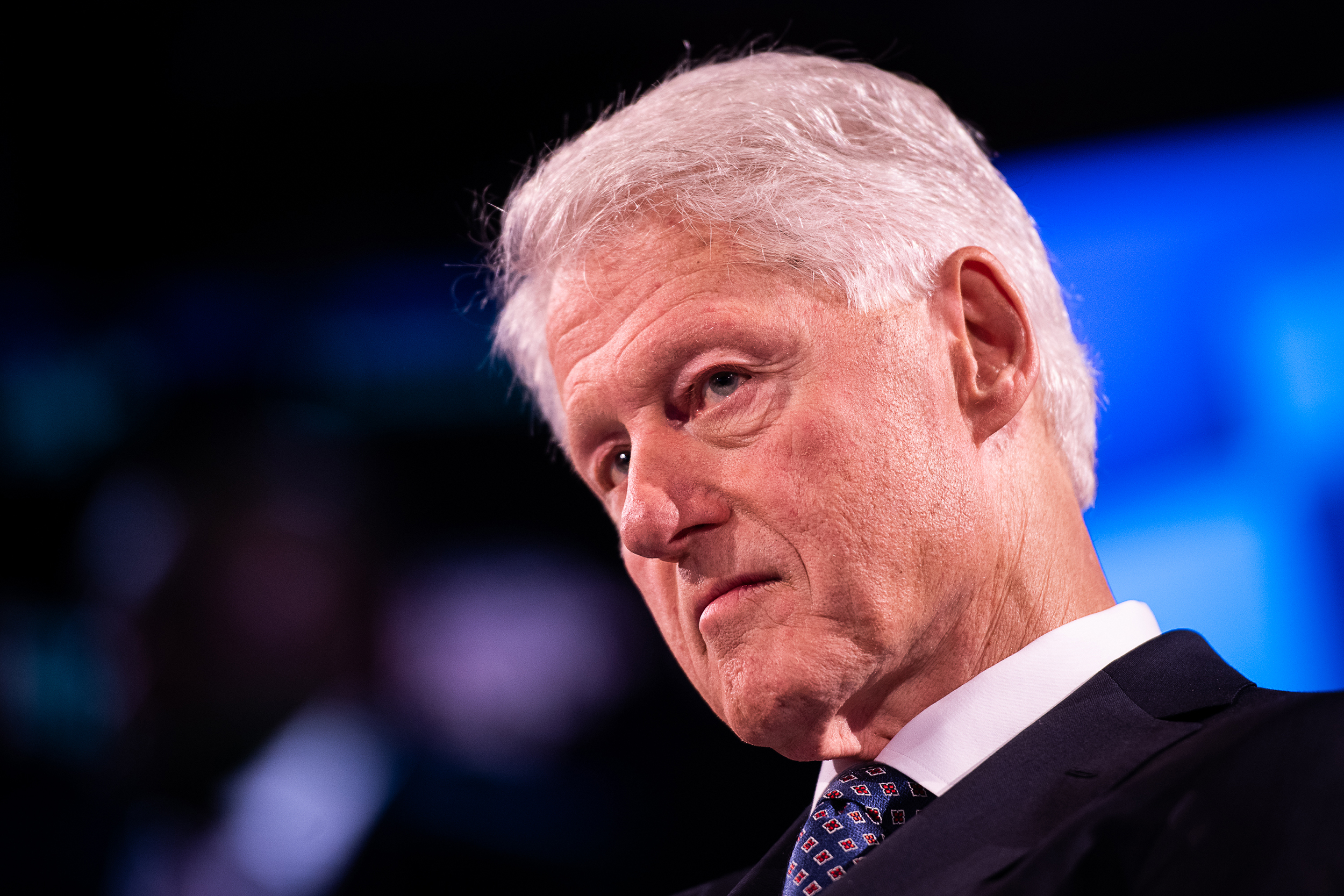 "All health indicators are trending in the right direction," spokesman says, as... 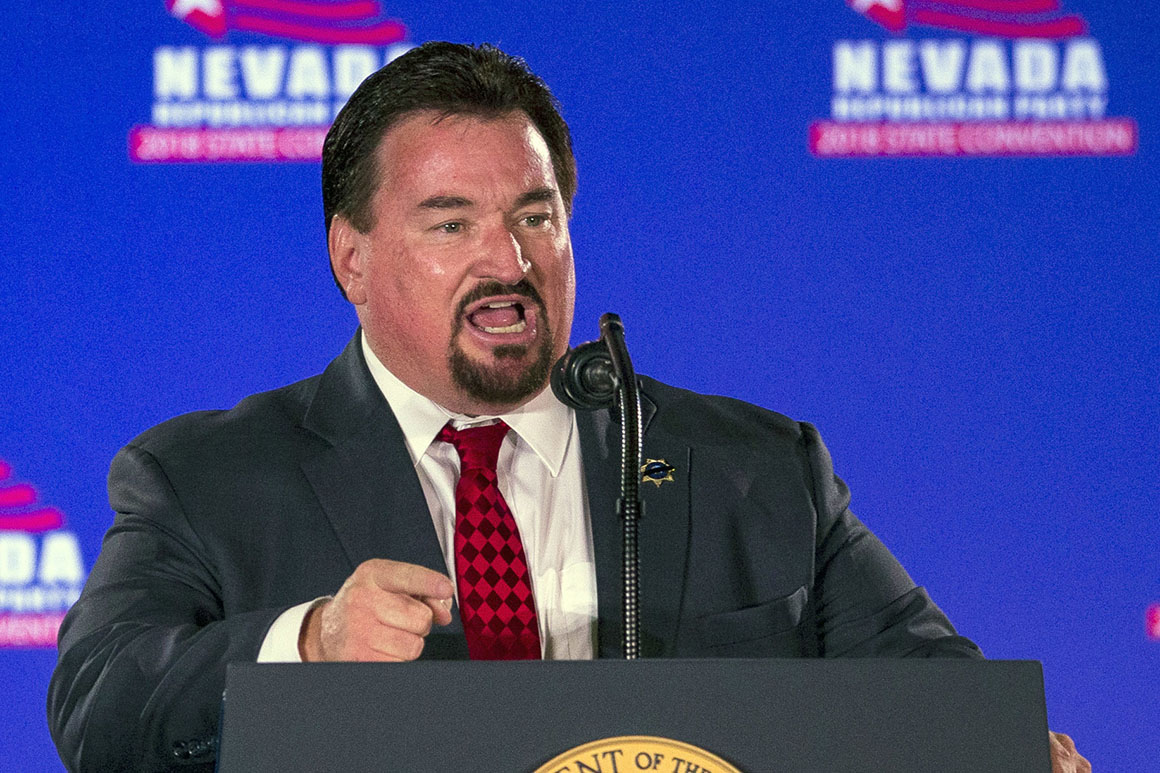 Republicans are in turmoil in a key battleground state. 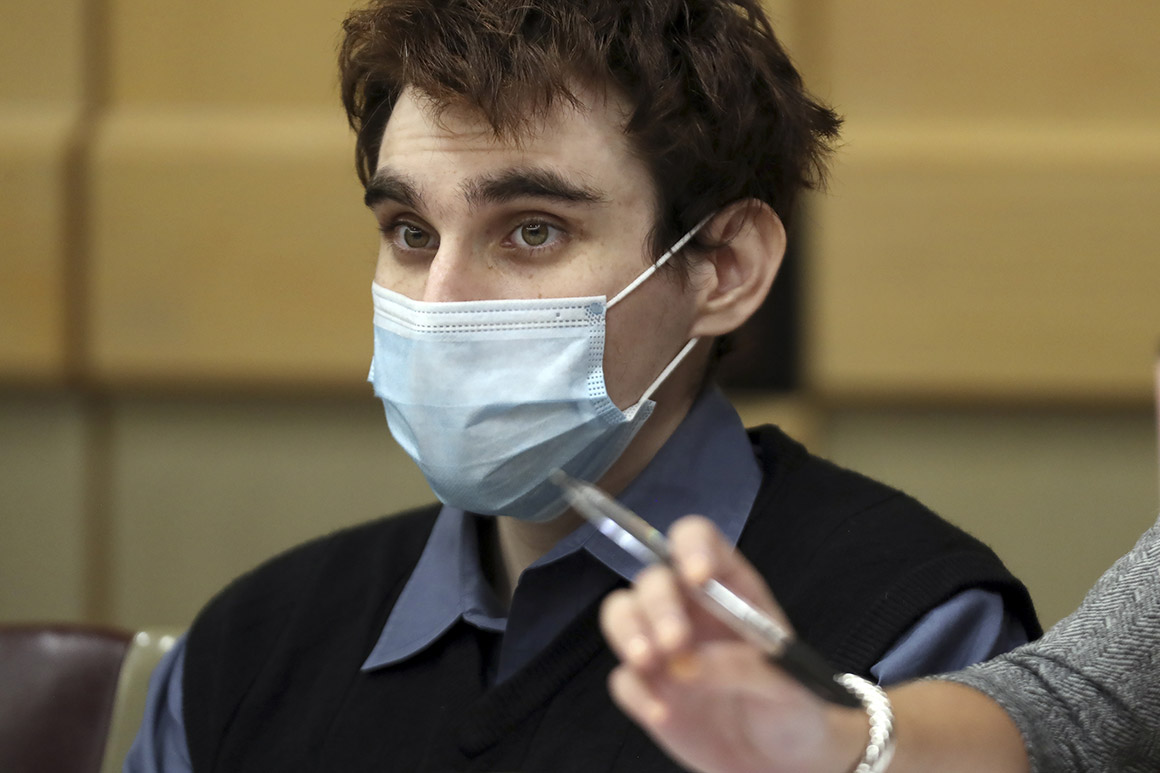 The guilty plea would set up a penalty phase where Nikolas Cruz, 23, would be fighting... 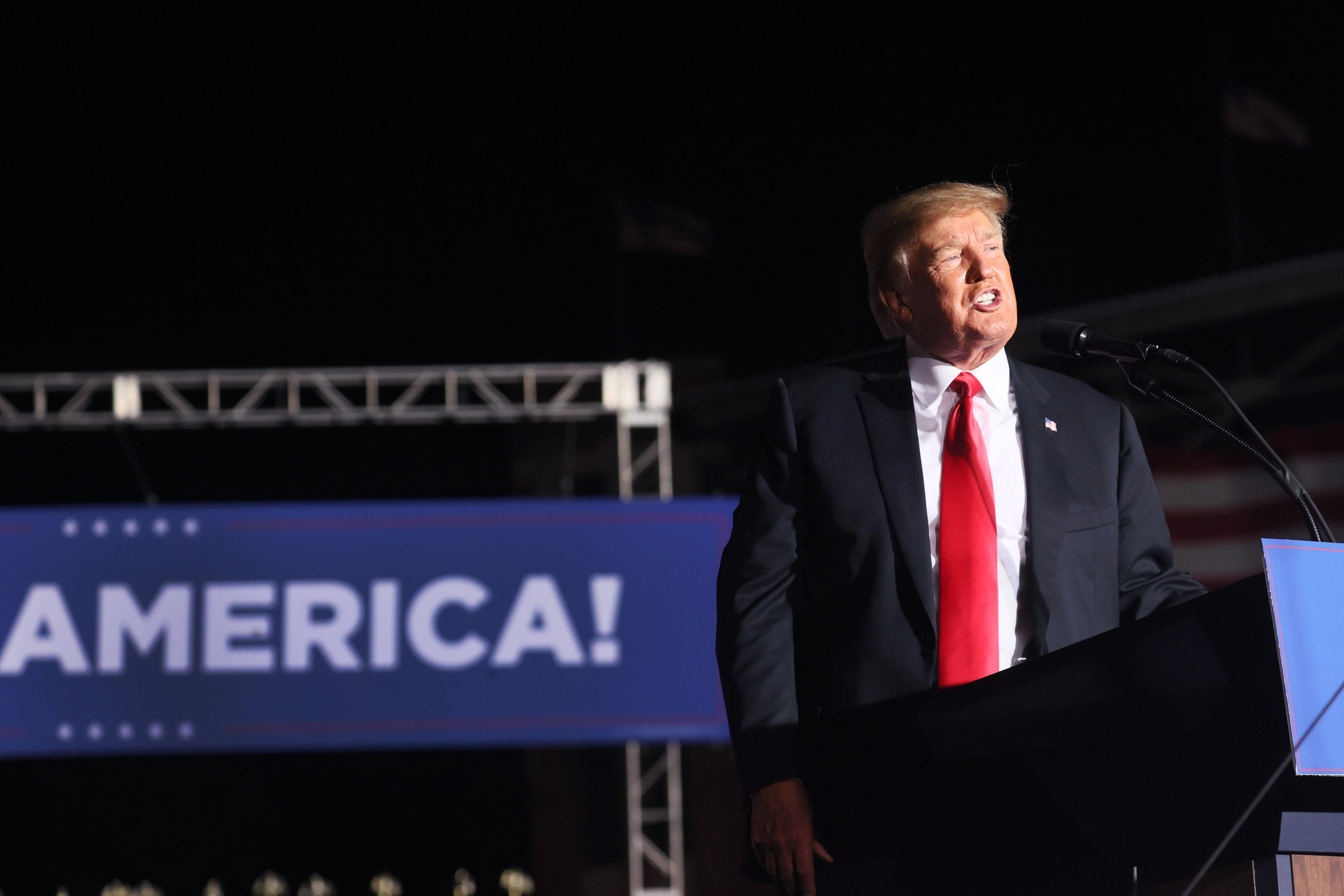 The issue is particularly animating campaigns for secretary of state in electoral... 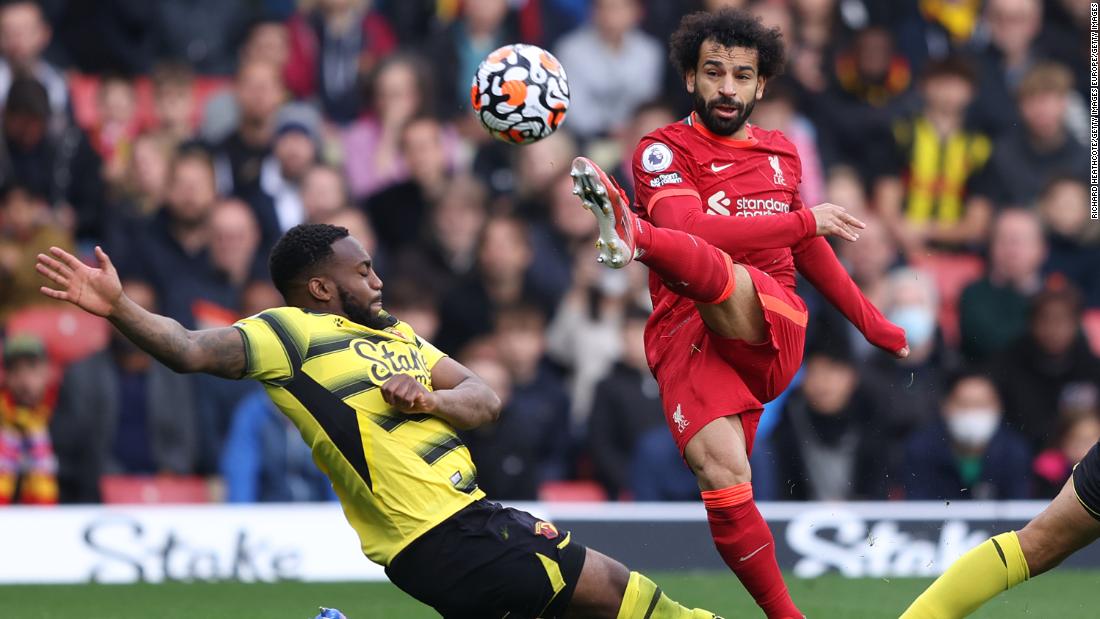 Mohamed Salah scores second wonder goal in as many Premier... 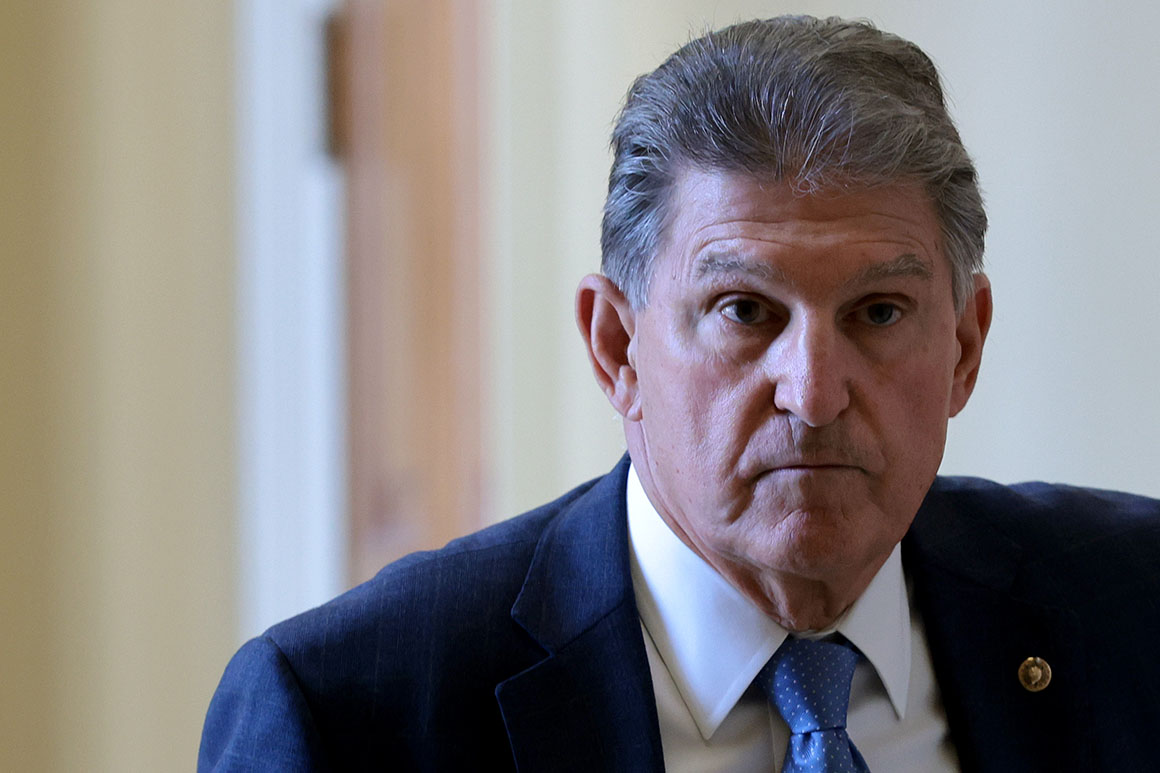 Manchin fires back after Sanders pens op-ed in West Virginia...

Sen. Bernie Sanders’ move to land an op-ed in Manchin’s backyard seems to have crossed... 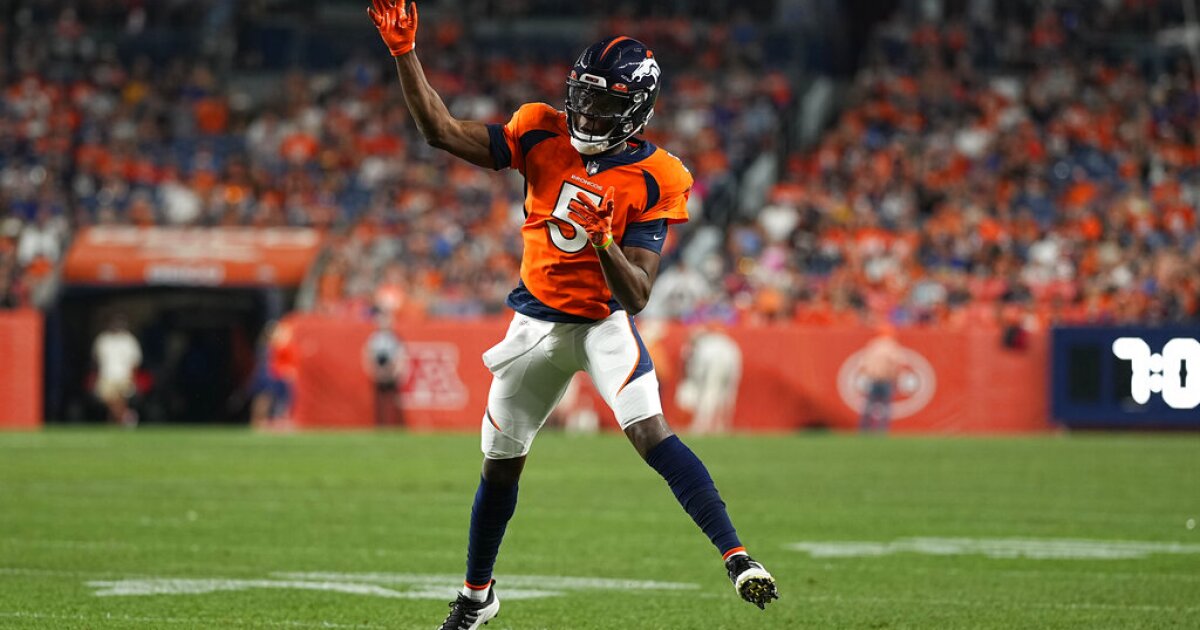 Keys to Broncos rebounding vs. Raiders

This is a get right game. Or get lost in the standings, and accelerate talk of coaching... 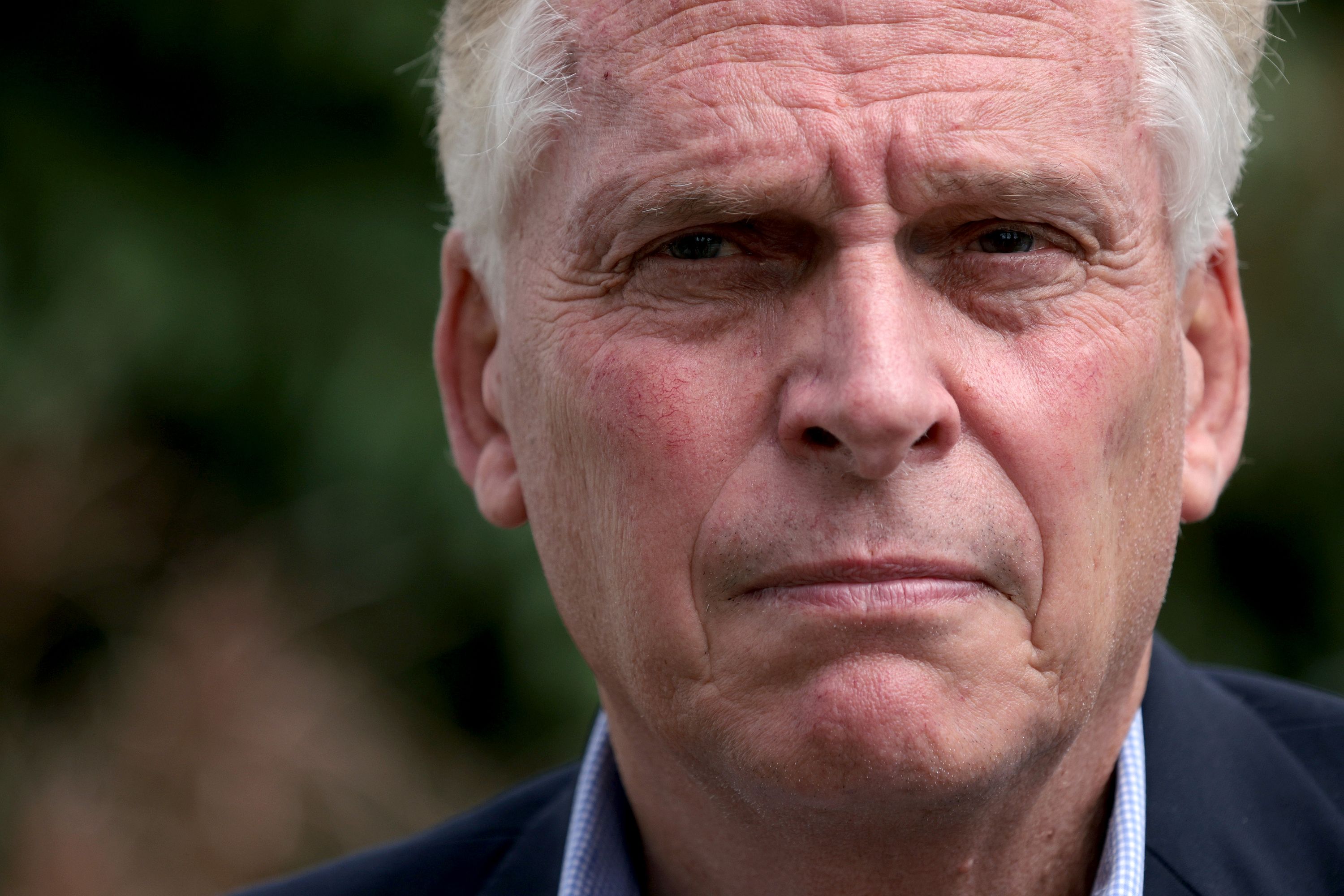 Terry McAuliffe is under fire for an alleged gaffe. He’s got plenty of company.