'I'm so excited to get to work': Nathaniel Hackett introduced as new Broncos head coach

At 10:23 a.m. Friday, a private plane – N422FX – landed at Centennial Airport carrying hope and optimism among its cargo. He brought exuberance to his first news conference as the Broncos head coach, showing why the Broncos are thrilled on hiring him. 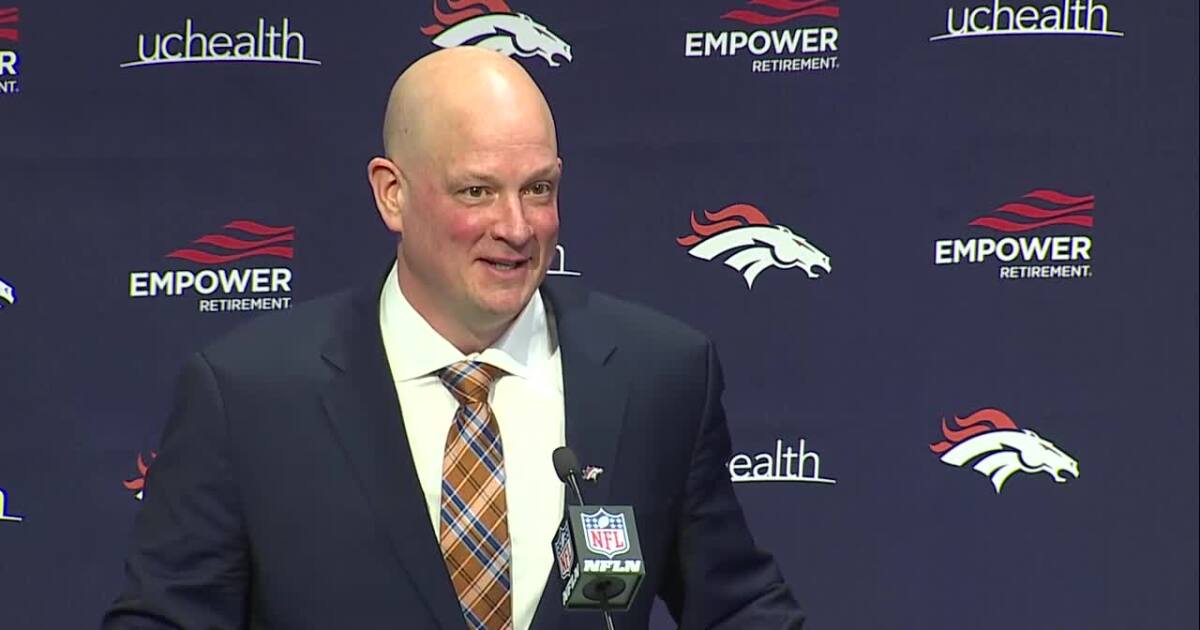 ENGLEWOOD, Colo. – At 10:23 a.m. Friday, a private plane – N422FX – landed at Centennial Airport carrying hope and optimism among its cargo.Nathaniel Hackett walked onto the tarmac with his wife and four kids into a waiting SUV. His arrival represented headline news, the 42-year-old representing a bolt of caffeine for a Broncos franchise that has not reached the playoffs since winning Super Bowl 50.Hackett, 42, is vibrant, charismatic and energetic. He doesn’t need Red Bull. Life gives him wings. His passion and purpose led him to the auditorium inside the Paul Bowlen Memorial Broncos Centre for his introductory press conference as Denver’s new coach, their fourth in seven years.“To say that I’m excited would be a massive understatement. I’m so excited to get to work,” Hackett said. The new coach said the entire Broncos organization had been “unbelievable” through the interview and hiring process."Make no mistake — it's only fun when you're winning football games," Hackett added.Hackett wowed the Broncos with his two interviews, showing off his football mind, willingness to embrace analytics and a vision for complementary football. First things first, Hackett must apply jumper cables to the Broncos’ offense. Denver struggles to find the end zone with Siri’s help, failing to average 21 points per game since Peyton Manning retired.Hackett talked about the “complementary” football he wanted to play in Denver, where the offense, defense and special teams all execute to win as a team. Hackett said he would call the plays on offense.“The starting point is the outside zone,” Hackett said, adding that the outside zone running game would spread out the defense across the field, open up running lanes and opportunities for play-action passes and deep shots that have been missing from the Broncos offense for the past several years.That will be mixed in with a West Coast under-center dropback scheme, which Hackett said started with John Elway's Broncos teams and evolved from there.The common thread in the Broncos’ struggles has been underwhelming quarterback play. Denver has featured 11 starters since 2016, counting running back Phillip Lindsay. Only two have a winning record – Trevor Siemian (13-11) and Brett Rypien (1-0). Part of what made Hackett so appealing is that he has developed and worked with quarterbacks across a broad spectrum from Buffalo’s E.J. Manuel to Jacksonville’s Blake Bortles and Green Bay’s Aaron Rodgers.What is his plan — upgrade the position either through performance or a high-profile replace?Hackett was noncommittal about the current quarterbacks, saying, “We’re going to talk for a long time about everything,” with Paton. Paton, when asked about Rodgers, answered a question about whether Hackett and Green Bay’s quarterback were a packaged deal with the retort: “Absolutely not.”Hackett said protecting the quarterback with a strong offensive line and running game would be key, and that he would be working with them, getting whoever is under center for the Broncos next year to a good comfort level and to develop a “can’t-stop mentality.”“It’s one of the hardest positions in all of football,” Hackett said.Per league rules, the Broncos cannot not talk about acquiring Rodgers because he remains under contract with the Packers. However, Hackett was able to address what it was like coaching him. Rodgers has said no coach has brought more joy to meetings than Hackett with his ability to integrate pop culture movies and music. Rodgers, in fact, has called teams and recommended Hackett for head coaching jobs.“Aaron was absolutely unbelievable. He’s one of my biggest supporters, and I love him,” Hackett said.He said he learned from Rodgers that he would need an answer for every question, because he asked questions for everything they did on offense in Green Bay.“I think it’s allowed me to understand communicating and talking with everybody, and understand you always have to have an answer why,” he said.As for his coaches, Hackett is expected to seek permission to speak with Rams secondary coach Ejiro Evero, his former college teammate at University of California Davis, for the defensive coordinator’s post. Evero learned former coach Vic Fangio’s defense under Fangio and others. Adam Stenavich, the Packers’ offensive line coach, is a likely target for the offensive coordinator job, unless Green Bay blocks by promoting him. Hackett plans to continue calling plays.Hackett has been described as a renaissance man. He thought he was going to be a doctor and veered into coaching in college. He has taught hip-hop dance classes and is an avid listener of music. He comes across as fun, quick-witted, a nice lift for a franchise that seemed devoid of personality the past three seasons.He said he would be bringing music back to practice – chosen by the players.“It’s the guys’ music. It’s about feeling that rhythm, having fun. It’s the demeanor of the coaches, how we handle things. If someone makes a big play, we want to be excited,” Hackett said. “It’s going out there to compete and have fun.”"As a coach, you have to have that excitement, that energy to find a way to approach [players] and get them fired up to learn, and approach it that way every day," he added.When asked which Star Wars character he likened himself to, he said Han Solo.“I felt he was always smooth, cool. He got the beautiful princess,” Hackett said, laughing.Everything went smoothly on his first day. They usually do. Hackett made quite the impression with employees, beginning with a 2 p.m. Zoom call, and the media. He won the press conference.Now comes the hard part. Winning games.This is a developing story and will be updated.
Read More

Rockies OF Ian Desmond opts out for 2nd straight season 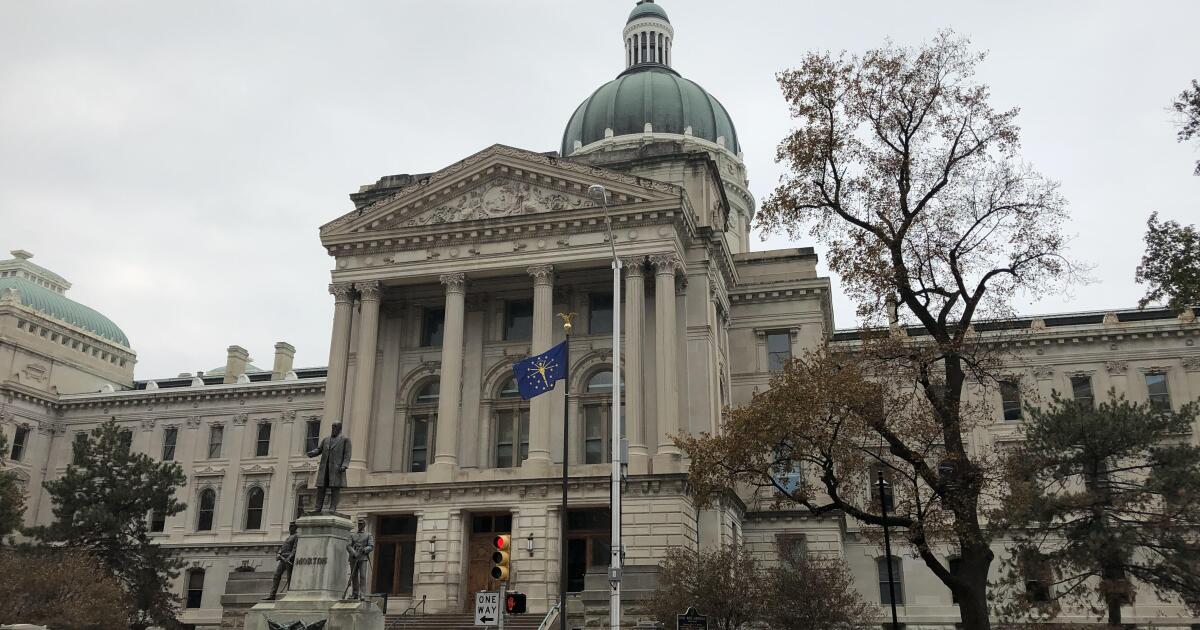 Indiana legislatures have voted to override Indiana's governor's veto of a bill... 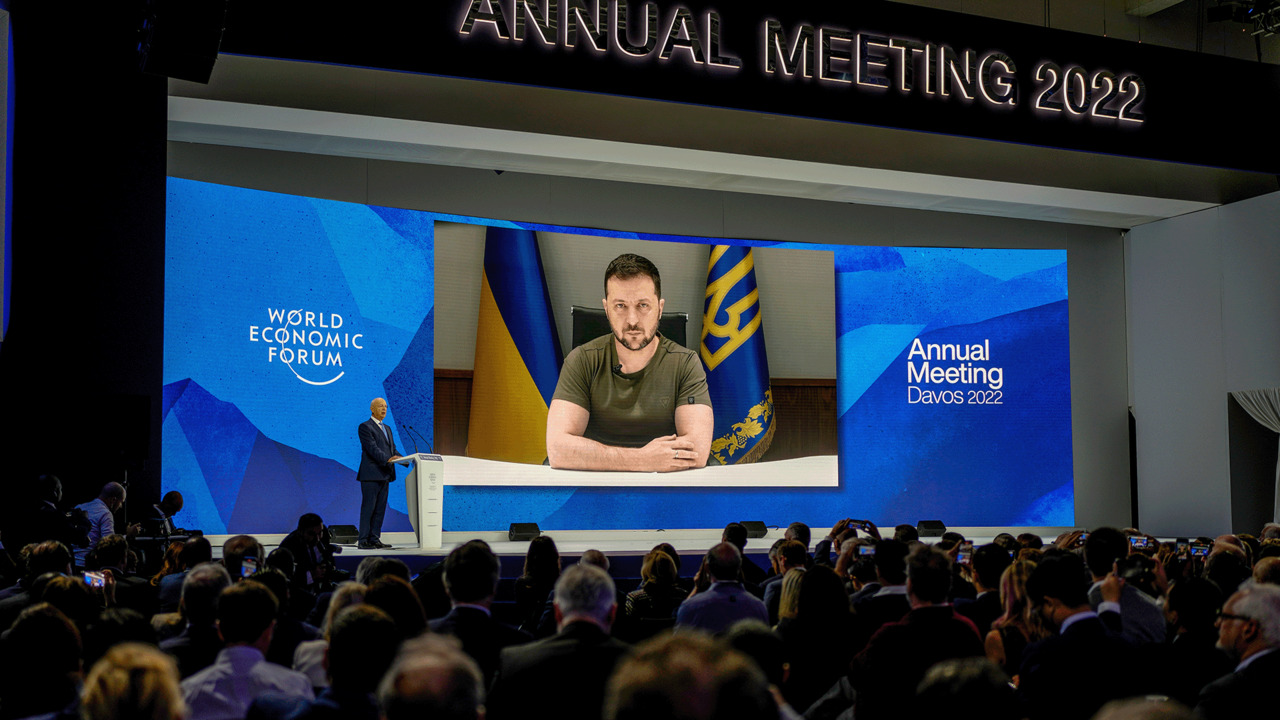 Where Is the Fuel Rail Pressure Sensor Located?

The fuel rail pressure sensor is an important part of the engine management system.... 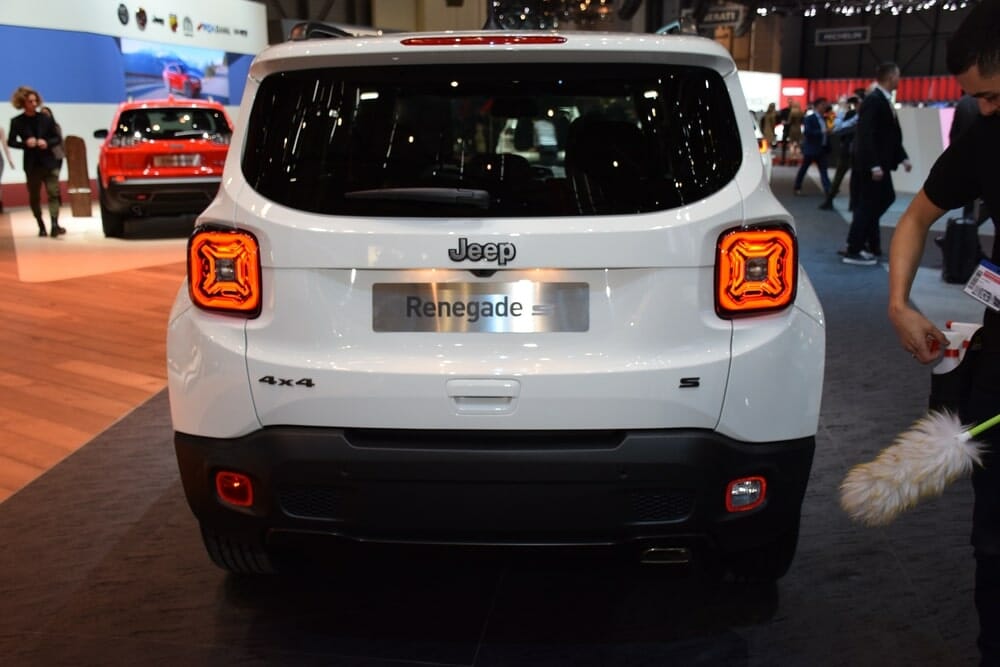 How Much Weight Can a Jeep Renegade Tow? (Towing Capacity)

Jeep Renegade owners are always curious to know the towing capacity of their vehicles.... 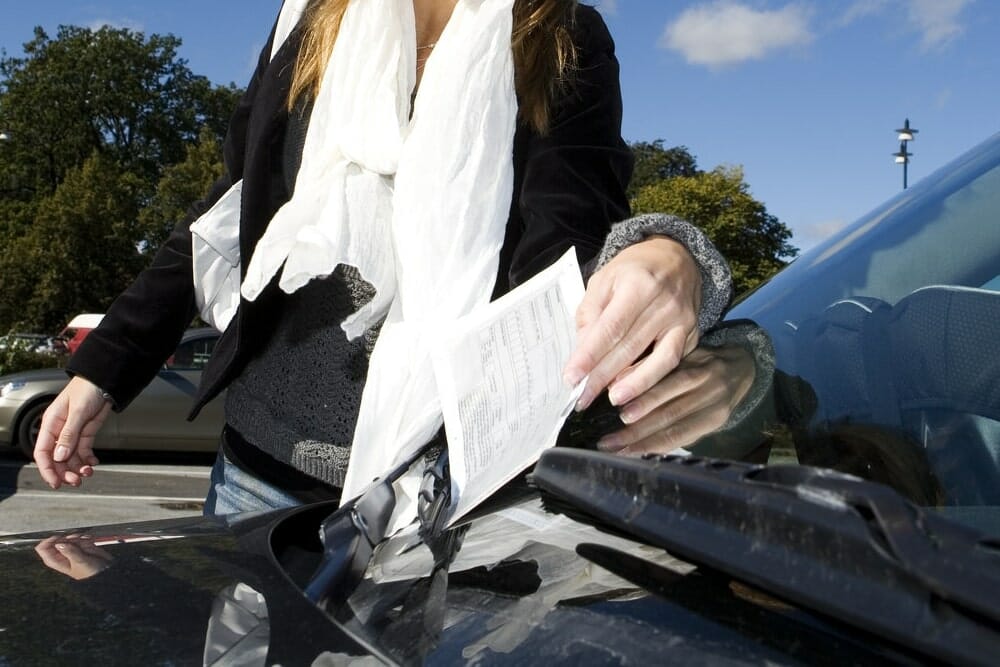 How to Get Out of a Parking Ticket

Sometimes finding a parking spot can feel like mission impossible! It can be the...