After more than two decades, the controversial Nathan Bedford Forrest statue along Interstate 65 in Tennessee has been removed. 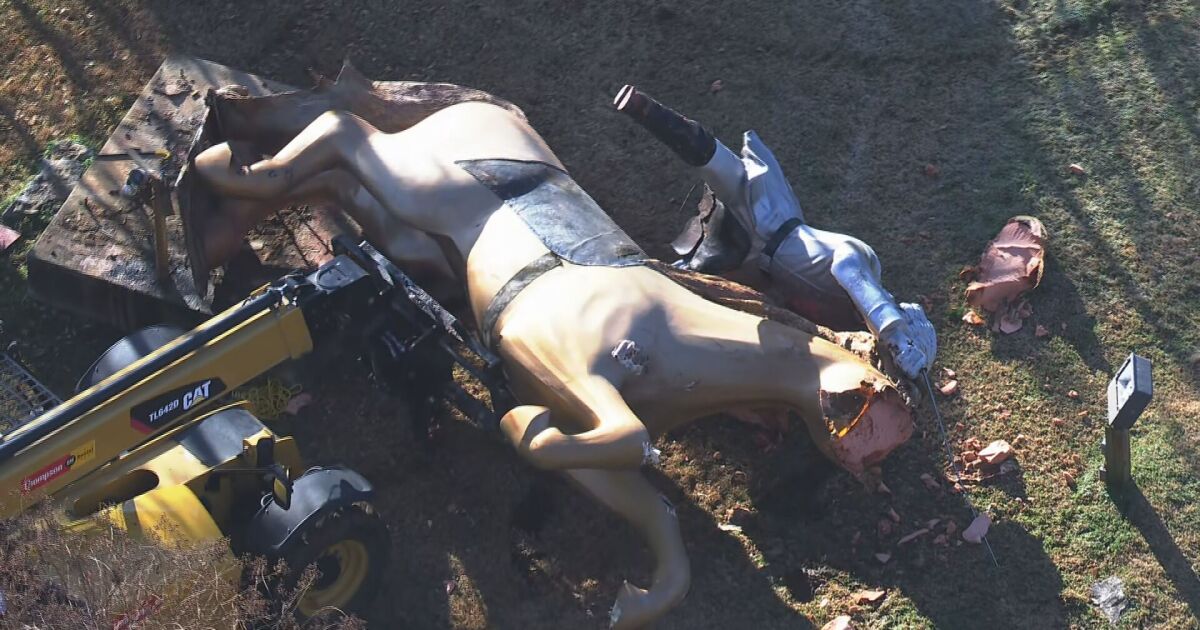 After more than two decades, the controversial Nathan Bedford Forrest statue along Interstate 65 has been removed. This comes one year after Bill Dorris — the statue owner and the property where it stood — passed away.The executor of the will ordered for the statue removed early Tuesday morning. Sky 5 flew over the area as crews began removing it. Over the years, supporters called the statue a proud tribute to history. Critics called it an embarrassing symbol of racism.Nathan Bedford Forrest was a Confederate General and the first Grand Wizard of the Ku Klux Klan.For the past 23 years, the monument to Forrest was right there off I-65 near Nashville for all to see. Thousands of cars passed by the hard-to-miss statue every single day.The late Jack Kershaw sculpted the 25-foot statue in 1998, and it was placed on Dorris’ land surrounded by Confederate flags. It was vandalized several times over the years, including a dousing with pink paint, which Dorris decided to leave on the statue. Dorris’ will left his estate to three parties:The Sons of Confederate VeteransThe Battle of Nashville TrustAnd his border collie LuluThe executor of the will is in the process of finalizing the distribution of assets and decided to remove the statue. It will be held in storage and possibly be put up for sale.For now, the flags will remain at the site. Nick Beres at WTVF first reported this story.
Read More

Robert E. Lee statue to be melted down into public art

CO Dems Move to Censure Hickenlooper for Voting to Block...

Tuberville Wants Biden to Retaliate Against China for Sanctions... 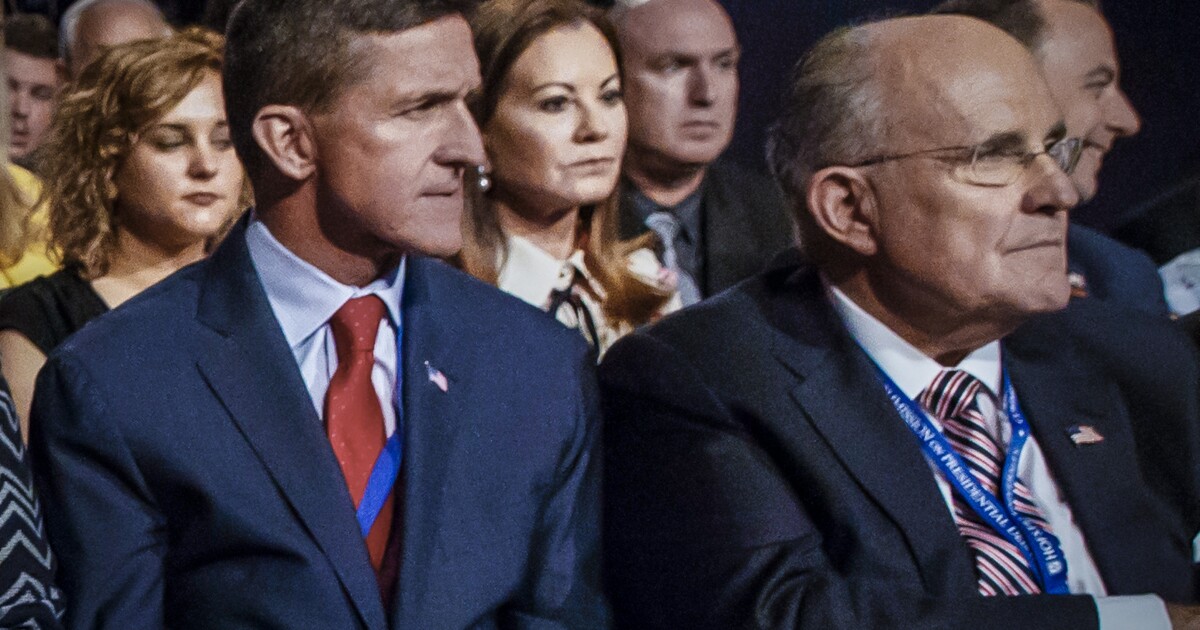 Two officers with the New York Police Department were reportedly shot and killed... 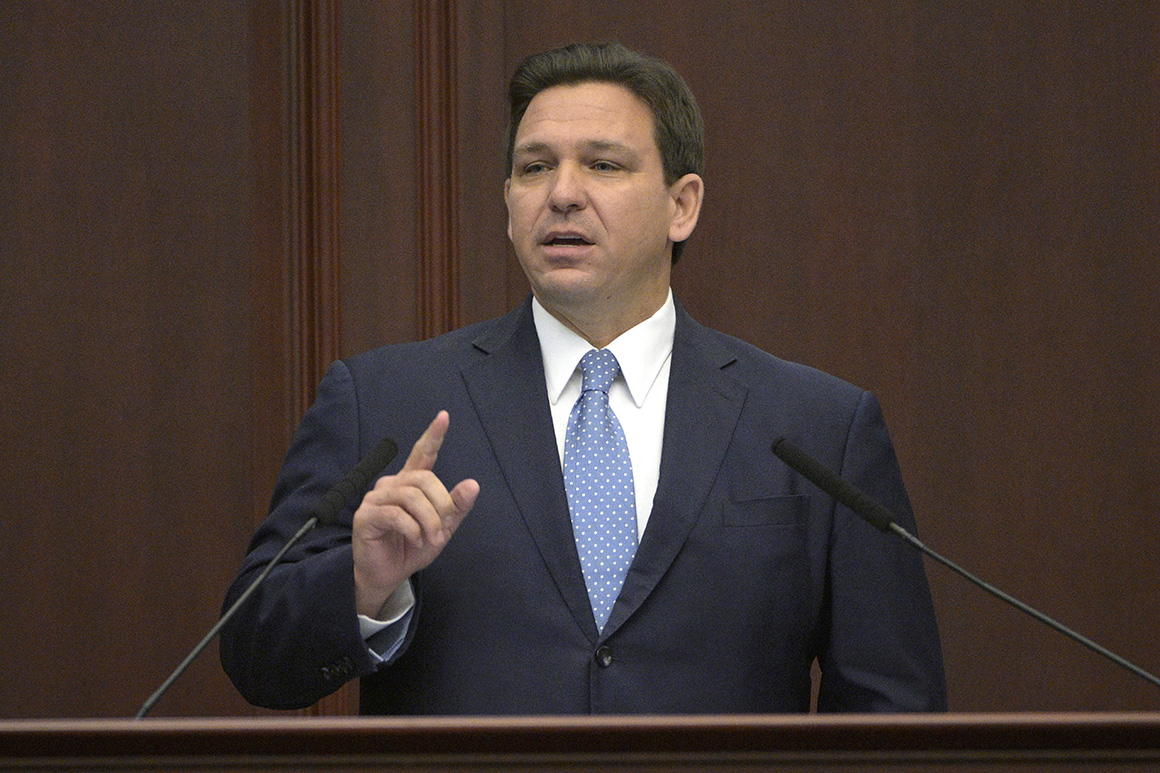 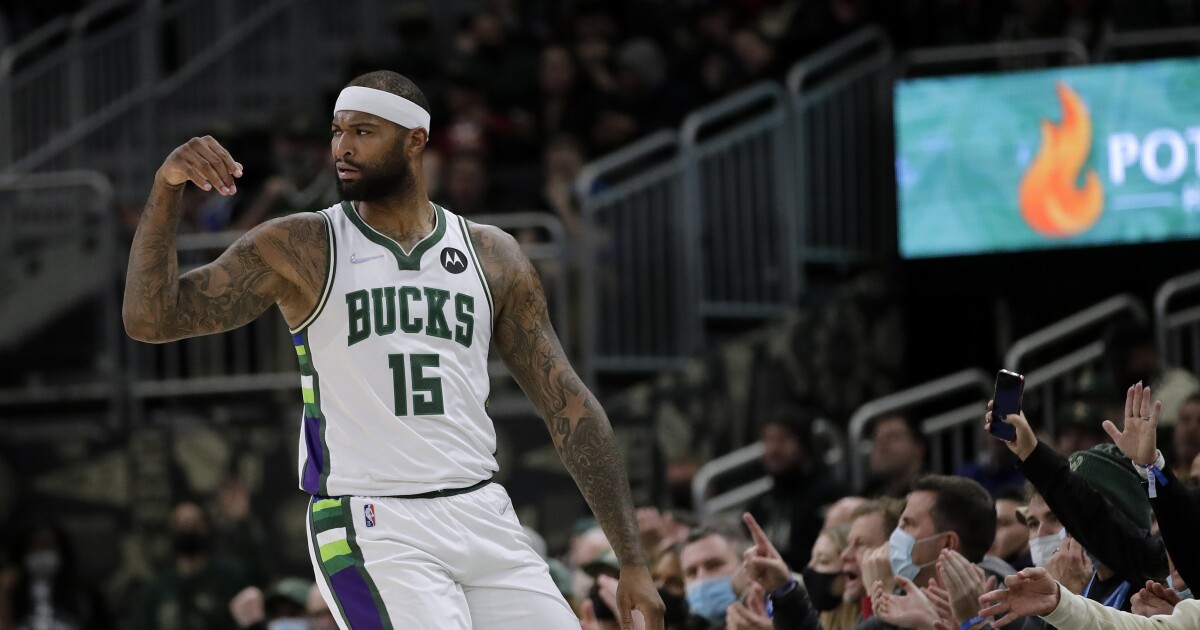 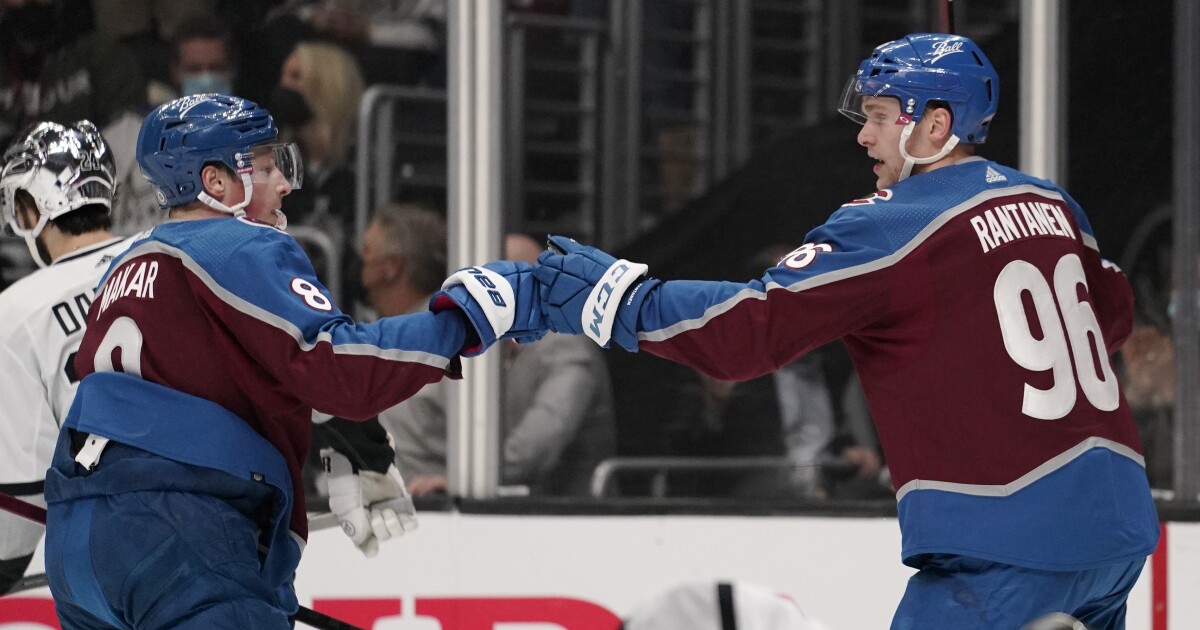