Baker Mayfield has a new place to call home this upcoming NFL season. The Cleveland Browns have traded its former No. 1 overall draft pick to the Carolina Panthers. 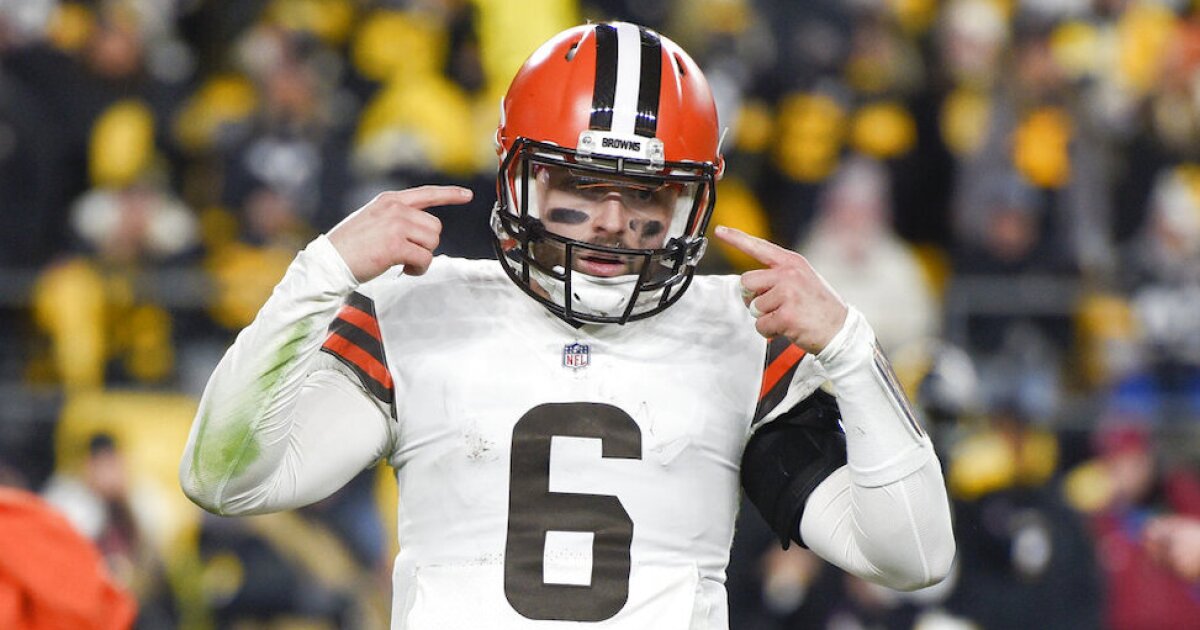 Baker Mayfield has a new place to call home this upcoming NFL season.NFL Network's Ian Rapoport reported that the Cleveland Browns were trading its former No. 1 overall pick to the Carolina Panthers for a 2024 conditional fifth-round draft pick.The deal will not be official until Mayfield passes a physical.A new QB in Carolina: The #Panthers are acquiring former No. 1 overall pick Baker Mayfield from the #Browns for a 2024 conditional 5th-round draft pick, sources tell me and @TomPelissero. Deal is pending a physical. All parties split the financials to make it happen. pic.twitter.com/xuTLqosmZm— Ian Rapoport (@RapSheet) July 6, 2022 The Panthers confirmed the news on Twitter.????‍????????‍????????‍???? pic.twitter.com/5QOX4FKwJg— Carolina Panthers (@Panthers) July 6, 2022 NBC Sports reported that Mayfield was set to make $18.8 million this season.But it seems money wasn't going to be an obstacle.NFL Network's Mike Garafolo reported that Mayfield is taking a pay cut to make the deal happen. Garafolo reported that the Browns would pay $10.5 million of Mayfield’s salary, and the Panthers would pay him about $5 million.Mayfield's tenure with the Browns seemed all but over when the Browns acquired former Houston Texans quarterback Deshaun Watson in March.Carolina faces the Browns in week one.
Read More

African-born UFC champions the stars of a new era of fighters...

Golfer breaks putter in frustration, forced to putt with... 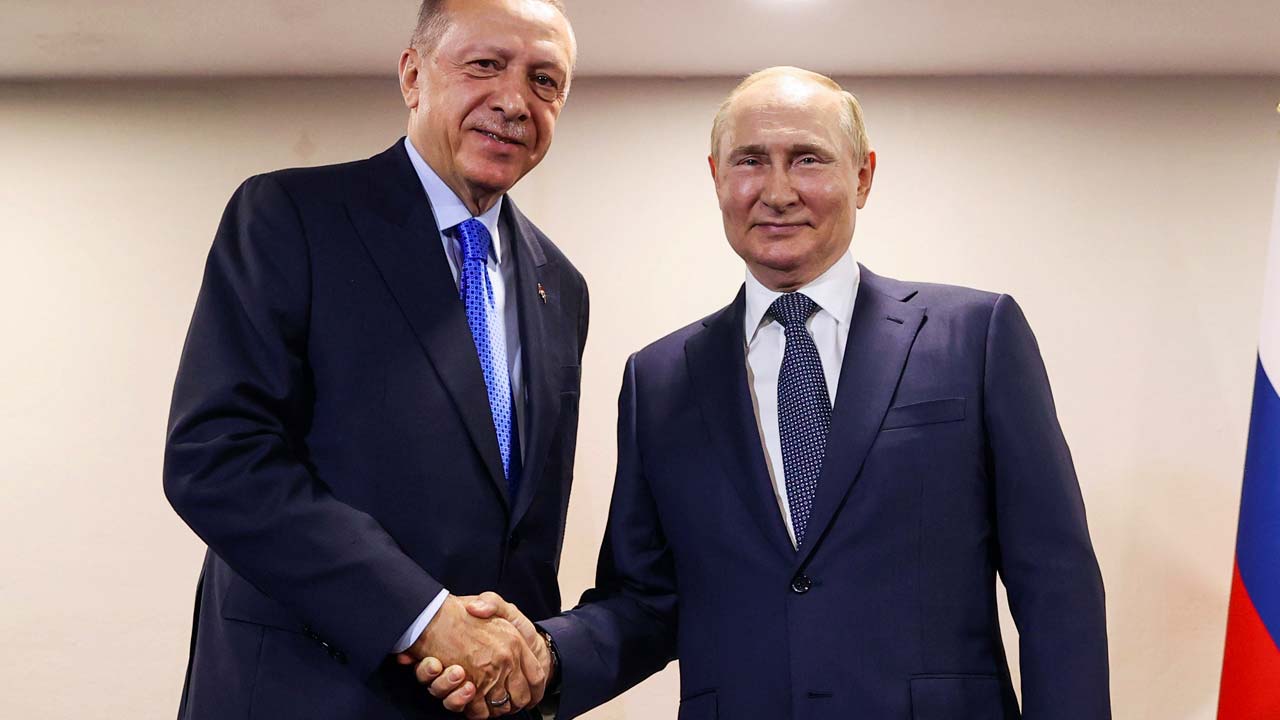 In a crowded Vegas hotel elevator, I came face to face...

The mental health issues caused by a constant onslaught of mass shootings don’t...

The former White House chief of staff said the committee also asked him about specifics... 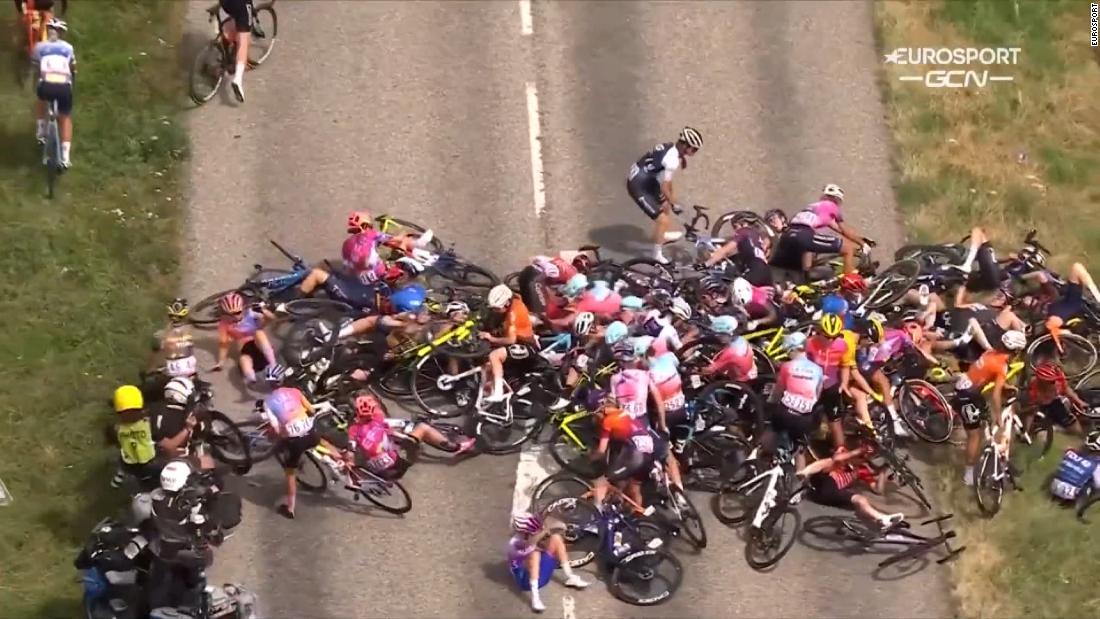 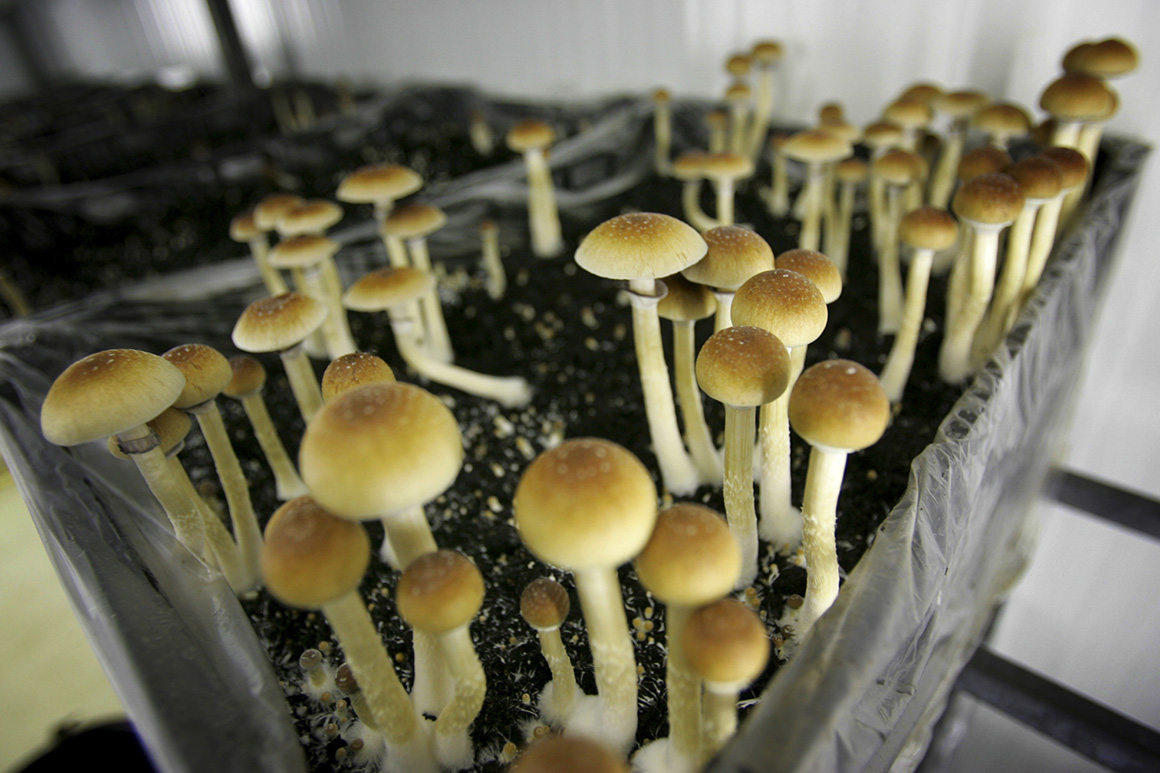 There are movements in more than two dozen states to either study, decriminalize,...