The search is on for three monkeys that escaped following a crash in Pennsylvania on Friday.

The search is on for three monkeys that escaped following a crash in Pennsylvania.According to The Daily Item, a truck carrying approximately 100 monkeys collided with a dump truck in central Pennsylvania Friday afternoon.Pennsylvania State Trooper Andrea Pelachick told the publication that the truck was on its way to a lab when the crash occurred.The road where the crash happened reopened Friday night, but people were reportedly still out looking for the animals.People in the area are being asked to contact Pennsylvania State Police if they spot the monkeys.Police have not said whether any people or animals were hurt in the crash.
Read More

Simona Halep: 'He brought that fire back': How Patrick Mouratoglou helped former...

7 people are charged with involuntary manslaughter in Diego...

Blue Origin prepares for 4th flight to edge of space 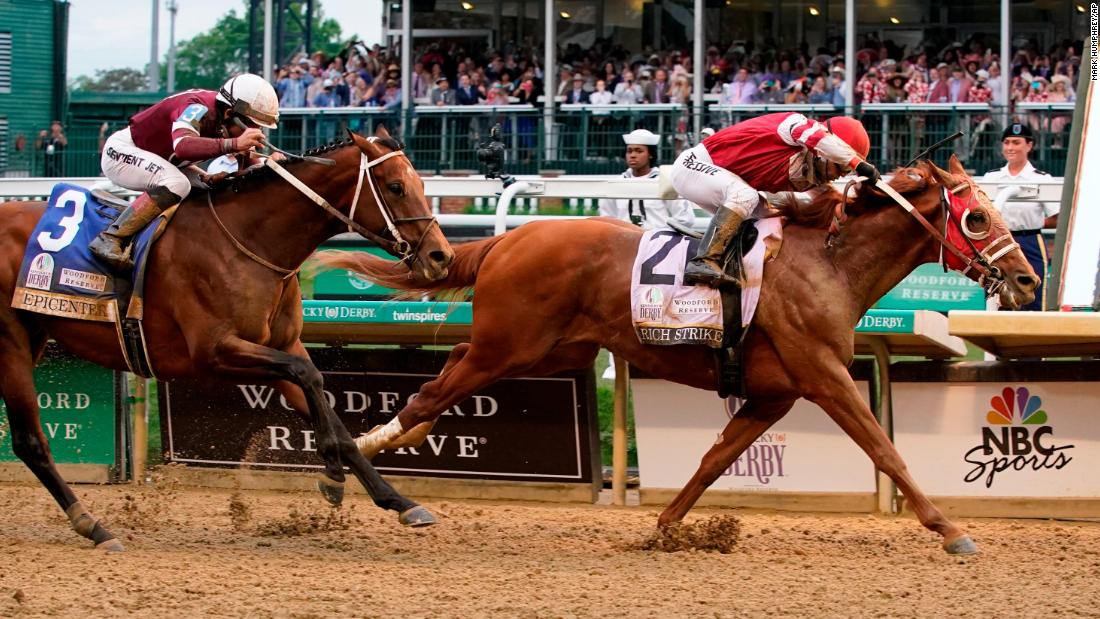 Preakness Stakes set to be run in extreme heat

The 147th Preakness Stakes is set to run on Saturday at the Pimlico Race Course... 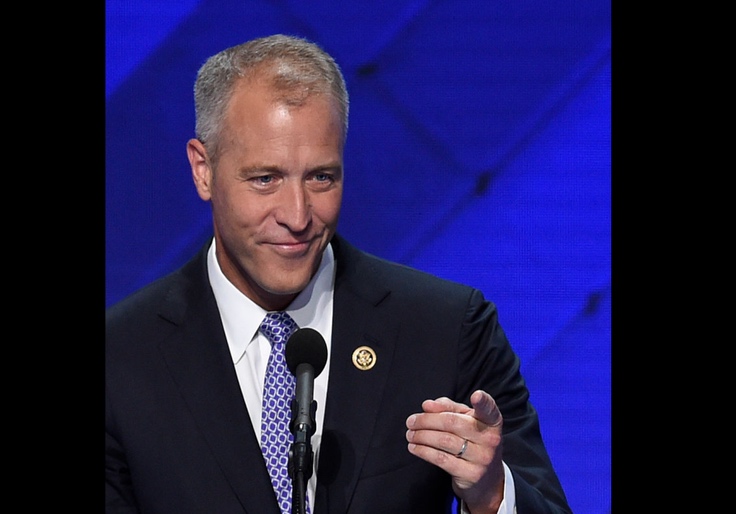 The Worst of Sean Patrick Maloney

It's been a tough week for Democratic New York congressman Sean Patrick Maloney,... 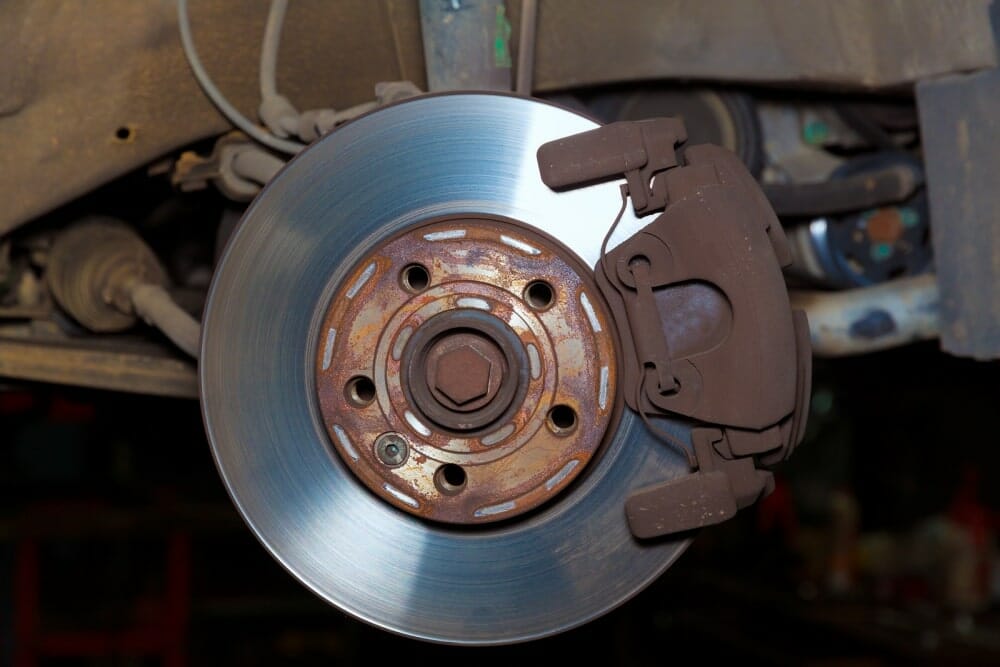 Can You Recycle Old Brake Rotors?

Having a fully working braking system is essential when it comes to keeping yourself... 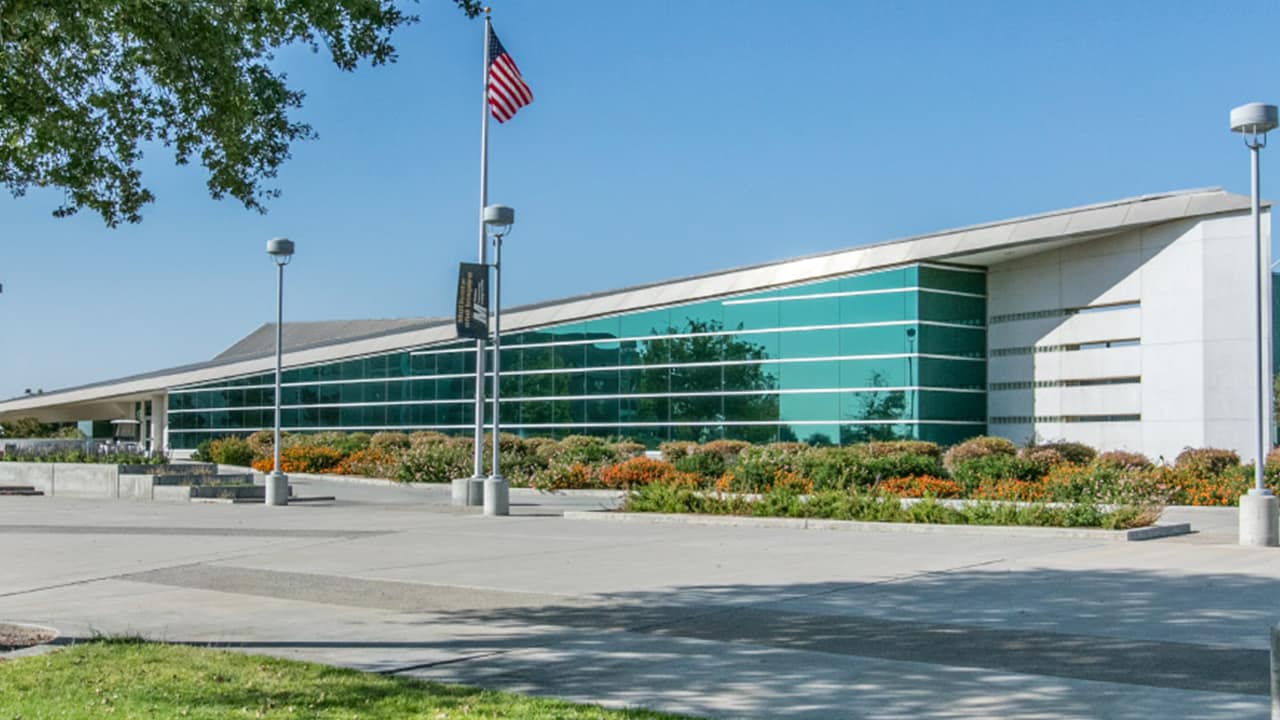 Madera Community College is one of 10 finalists in “The Million Dollar Community... 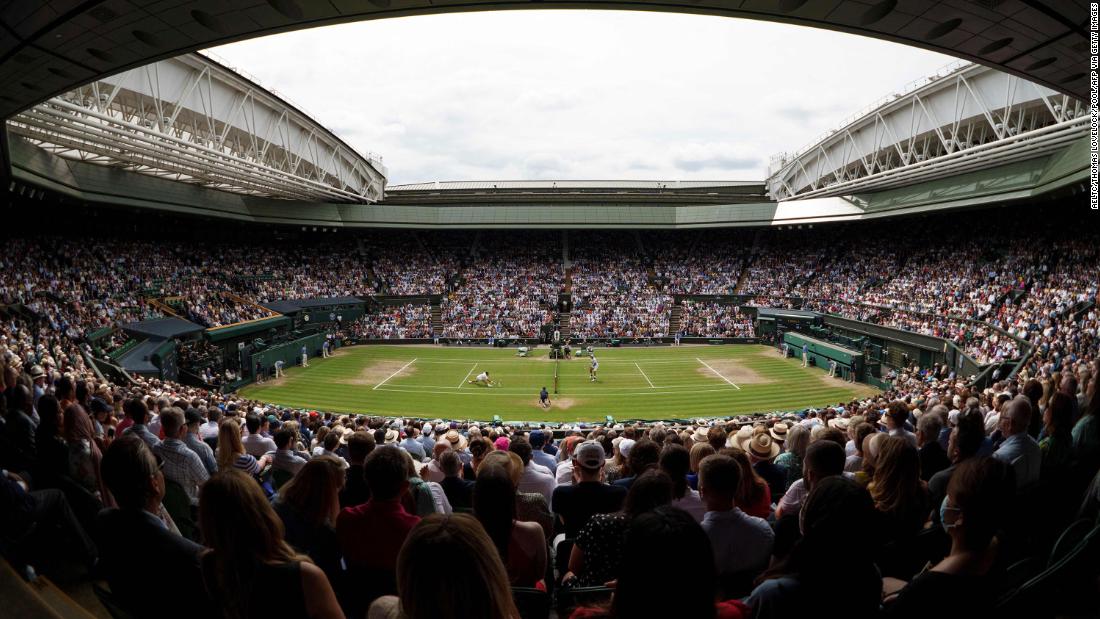 Wimbledon, the third of the four majors on the tennis calendar, is arguably the...